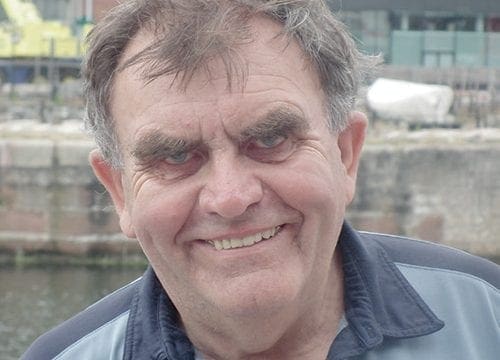 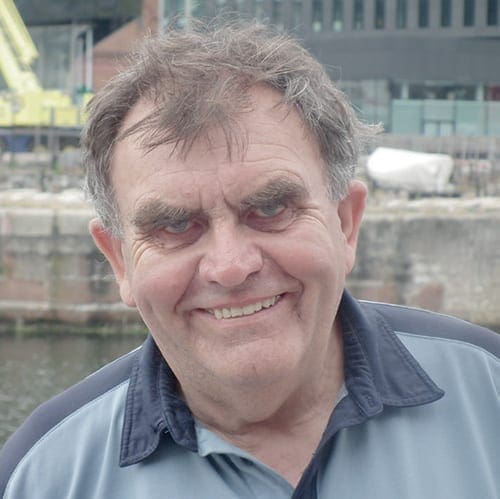 In recent months we’ve had an astonishing mailbag from readers in response to various memory-jerking subjects raised in Old Bike Mart – and they continue to rumble on in this issue.

After the recent spate of correspondence about old bike shops, it occurred to me that many of us will also have fond memories of the cafes we used to visit, too.

We’ve all heard of the Ace Cafe, of course, but this month’s Muc-Off winner, Graham Cole, mentions two great stopping-off places of yore in Kent, Johnson’s Café on the A20, where ton-up displays were a regular occurrence, and the lovely-sounding Anne’s Pantry at Biggin Hill.

Many readers will also have heard of the Hog’s Back Café in Surrey, not far from the spot where Titch Allen and the other Vintage Motor Cycle Club founder members held their first meeting in 1946. The club’s 70th anniversary baton relay recently called there after the baton was handed over at Brooklands Museum.

Much further north, after hot dogs and milky coffee at the ‘Hogie Wagon’ in the centre of Warrington back in the 1960s, my mates and I would tear along to various transport cafes and espresso coffee bars within a 25-mile area. If you felt your rear suspension go down just before setting off, it meant you probably had a girl on the back, but as it wasn’t ‘cool’ (not a modern expression at all) to look round and see who it was, you left that delight until arriving at the next destination – by which time you’d have formed an opinion of whether she was right for you based purely on her pillionriding expertise!

While at Motor Cycling in 1965-66, I often broke my regular ride back to London on a Sunday afternoon by calling at a cafe on the left-hand side of the A5 somewhere. It looked like an ordinary house or bungalow from the outside, but it was a cafe all right, and a very good one at that. The cheese omelette, chips and beans, milky coffee and apple pie and custard that I invariably ordered set me up for the rest of the journey and the ‘night shift’ in Fleet Street (topped up between 9 and 10pm by crusty cheese rolls from the all-night Mick’s Café just down the street).

Many of you will remember the bikers’ cafes you once knew all over Britain, and we can’t wait to hear your stories.

In response to my query in last month’s ‘Prattle’ about the Ducati Sebring I was forced to sell, one reader kindly informed me that it was last taxed in 1986, and that at the time CDN 85K was black.

As the machine still wore its original (but not very good) black and silver paint scheme when I acquired it, that seems to make sense, but I still wonder whether it remains somewhere as a complete machine, or was long ago broken up as a source of spare parts.