Other class winners were:- 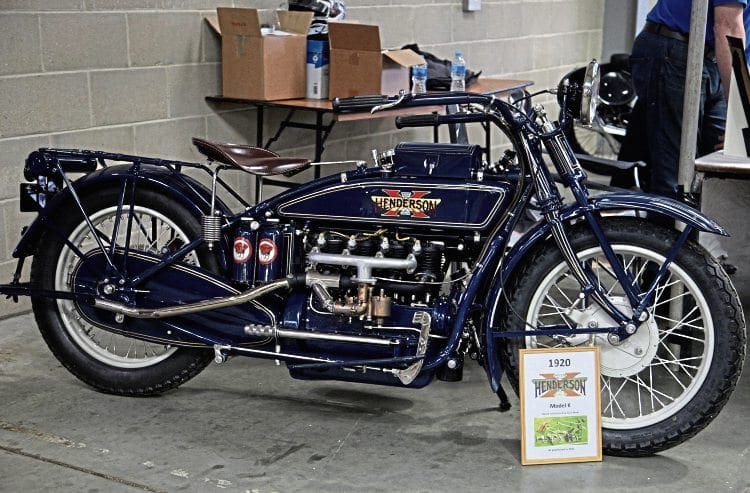 The trophies were individually made locally from recycled parts.

Read more News and Features in the August issue of OBM – available now!