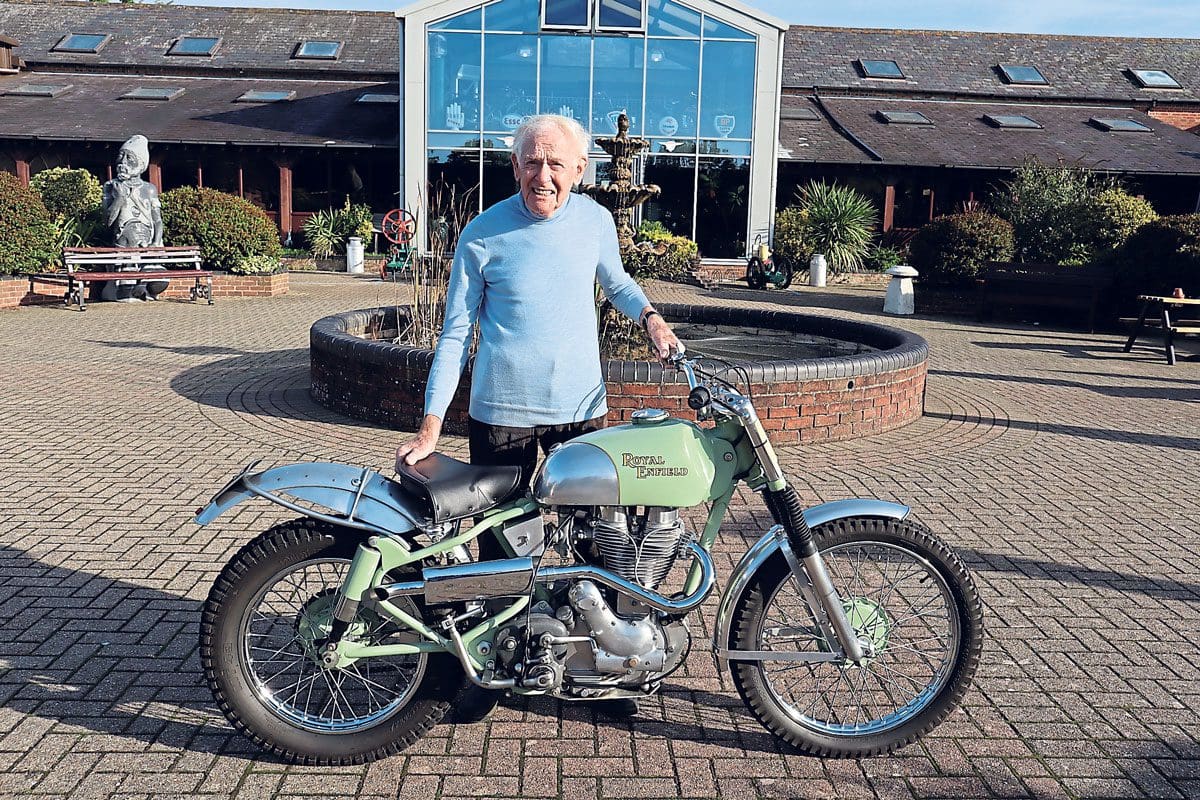 The Sammy Miller Museum Trust has announced its latest addition to its ever-increasing collection and it’s one which has a personal connection for Sammy Miller himself.

The museum has acquired Peter Fletcher’s 1961 works Royal Enfield 500cc, a motorcycle on which Peter – nicknamed ‘Fearless Fred’ – competed in the famous Tatra Trial in Poland in 1961, alongside Sammy with whom he was very close friends.

Peter passed away last January and, given its history, it’s appropriate that his ex-works bike should be on display in the New Forest museum’s Off Road Section, alongside other legendary machines such as his former team-mate’s GOV132.