Following on from last issue’s focus on the Suzuki X7 on the Japanese pages, it’s been brought to our attention that, while the X7 was a hugely popular machine with learner riders of the time, and was indeed a rapid ride that brought speed to the masses, it wasn’t the only quick air-cooled 250 available.

Produced from 1965, the Ducati Mach 1 was a road-going 250 single that was capable of more than 100mph in factory standard trim. Indeed, as The Motor Cycle stated in the November 5, 1964 issue, a genuine 106mph top speed was on the cards, more than enough to see off Suzuki’s two-stroke twin in a straight line! 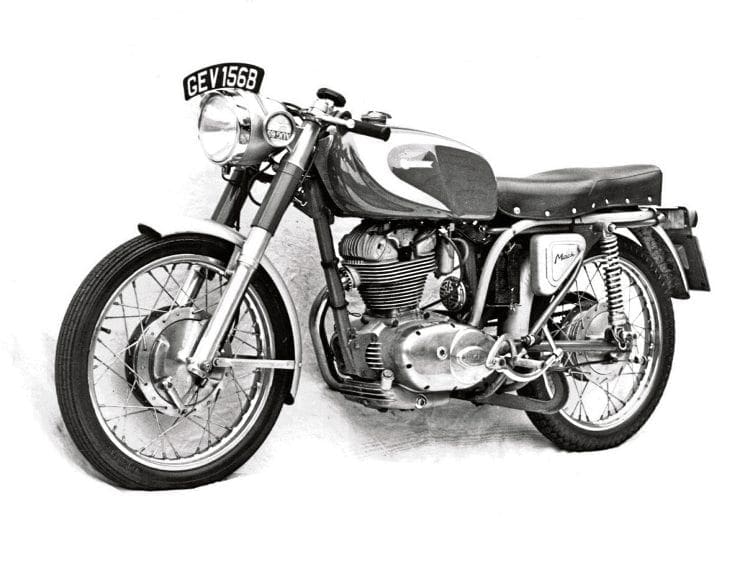 However, by the time that the X7 reached our shores in 1978, the Mach 1 was history, having reached the end of production no less than nine years earlier, and even then it was a bike that retained a premium, unlike the cheap accessibility of the Suzuki twin.

Read more News and Features in the November 2018 issue of OBM – on sale now!