Sometimes a letter or email arrives that’s truly humbling, such as the one I recently received from Richard Illingworth, the son of retired and well-respected journalist David (Bradford Telegraph and Argus, Westminster Press and Yorkshire Post) who I remember well.

David took him to all kinds of motorsport events in the late 1960s, including those at Croft Autodrome, near Darlington, where I’d once raced myself, having painted blue race numbers on to my 250 Cotton Telstar because the two-fifty class was, as ever, full! 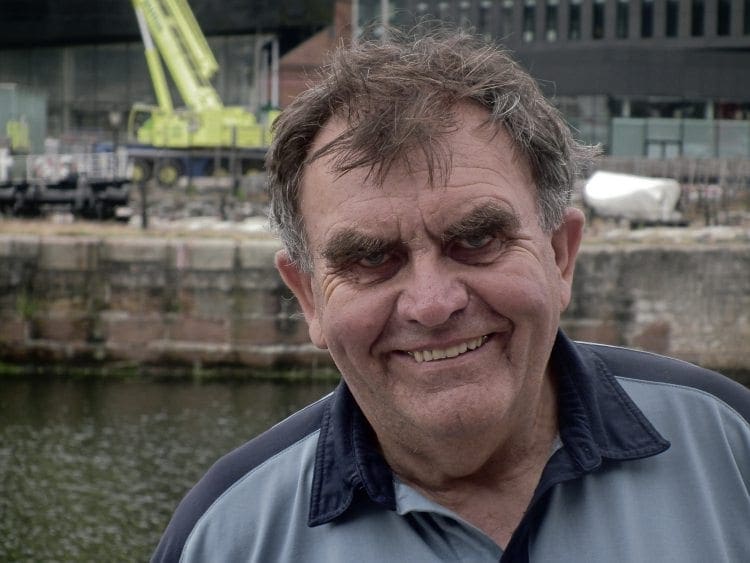 “I believe you must be the
Pete Kelly who came to report on events at Croft riding a black Velocette Venom, and enjoying the press ‘facilities’ of the small brick building, railway sleeper ‘stand’
and, later, an old double-deck bus,” wrote Richard.

“I think it was 1968 or 1969 when you turned up at Croft on a small blue Suzuki, and although I was just a schoolboy of about 13, you entrusted me with the Suzuki key and I had a most enjoyable afternoon mastering clutch control and learning to ride a proper motorbike in the car park between the press box and clubhouse.

“That act of kindness was pivotal in my life. Thank you.”

I remember my little 80cc Suzuki well, and often covered the motorcycling at Croft for The Northern Echo on which I worked, and freelance for Motor Cycle, but I’d long forgotten the particular incident that Richard reminds me of.

That such a small and simple thing as letting him ride my Suzuki should lead to the shaping of his education and career paths, as well as laying the foundation for a continuing love of all things motorcycling, is what I find so humbling, though.

After studying science in his sixth form, Richard took a degree in mechanical engineering, followed by a successful career in manufacturing and running large factories which led to him becoming a Chartered Engineer and Fellow of the Institution of Mechanical Engineers.

While still at school, he rebuilt a £10 field bike BSA D1 plunger-framed Bantam in readiness for ‘L’ plates on his 16th birthday.

“The exhilaration of going up hills in my native Bradford without having to pedal any more left an impression on me that’s as fresh today as it was on my 16th birthday in 1971,” he wrote.

Many more motorcycles followed. He was active in the Trail Riders’ Fellowship for years, and still owns his first-ever new bike, a 1990 Yamaha XT350, along with a 1999 Ducati 900SS whose torque and handling “blew his mind” after five years on a Yamaha Diversion.

And to think it all started with that little blue 80cc Suzuki of
mine!