“Just look at the picture on the front of the July issue, and another on page 37 taken in Banbury itself,” he says, “to see the reasons for the declining numbers – pressure, density and intimidation by modern traffic. 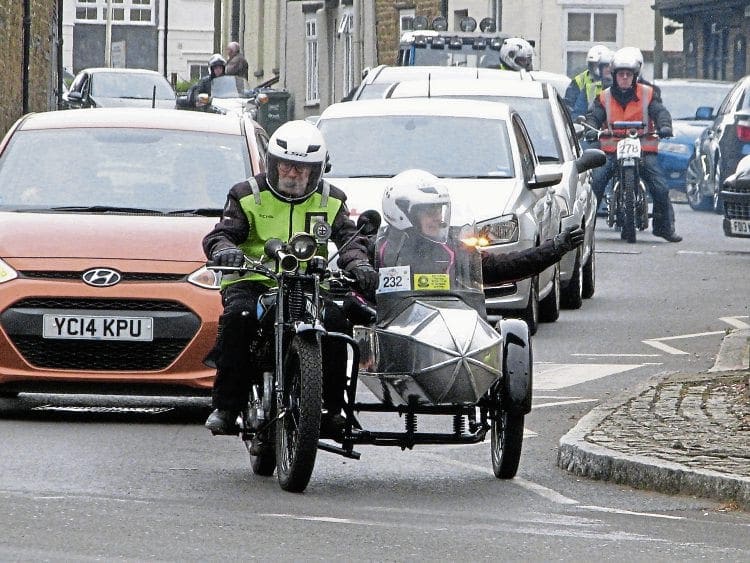 Only a few years ago, the Banbury Run regularly had 600 entrants, with many more unable to get in due to over-subscribing, but this year the entry was down to 468 and Arthur, from Norfolk, asks why.

“Mr K A Wareham mentioned the detrimental effect of more modern bikes being allowed to take part in some classic runs,” writes Arthur, “and I have much sympathy for his comments, but do feel that if we are riding genuine old machines we need a pretty thick skin – and decent clobber – when a string of Audis, BMWs (cars, that is) and 4x4s are sitting on our tail.”

Read more News and Features in the August 2018 issue of OBM – on sale now!