The word is now definitely out on the classic world bush telegraph that the annual Moto Club Indianos Colombres Rally is the best in Spain and probably much of Europe, and Ian Kerr MBE wholeheartedly concurs.

Described by a Spanish motorcycle publication earlier this year as the ‘Spanish Daytona Bike Week’, it is now firmly backed and endorsed by the Asturian Motorcycle Federation and the local council, along with local businesses.

Local Asturian TV also deemed it important enough to give it live coverage at prime time viewing one evening. 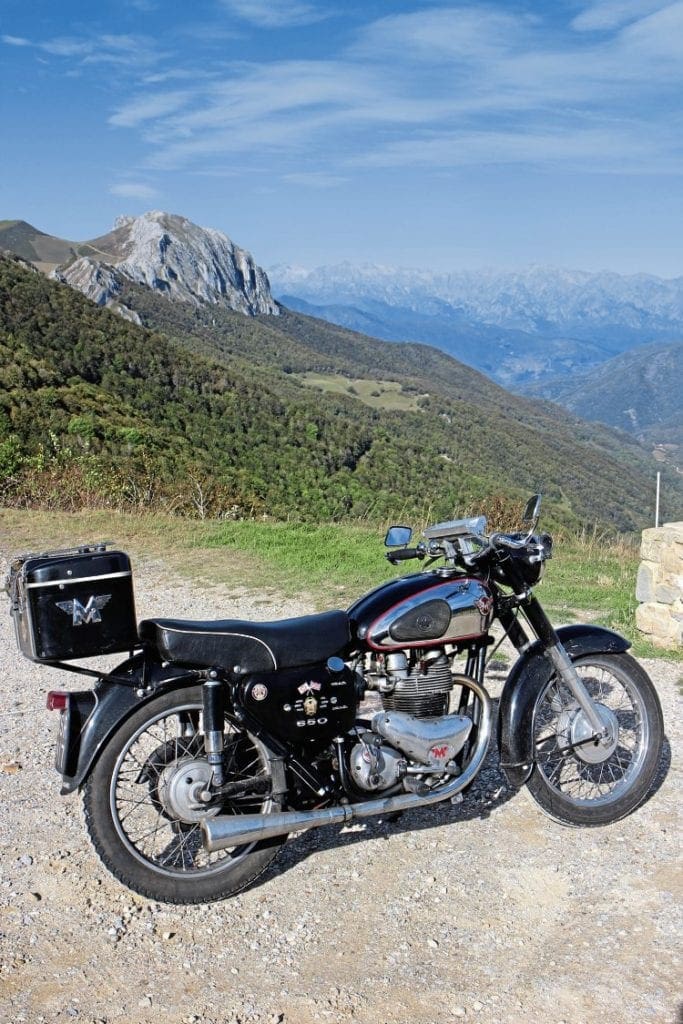 Although there have been no major advertising campaigns, or attendance at classic bike shows, the event has grown in seven years to be the one that most UK classic riders want to attend.

Despite widening the scope of the event to now include the week-long ‘North of Spain Rally’ the week before, the entry list is full at the beginning of the year, with more people deserting other similar rallies thanks to the better roads, routes and organisation, not to mention value for money, offered by the Indianos team.

Although the club itself is in its infancy compared to some – having been formed when the original rally deserted the area some eight years ago – under the leadership of club president Amable Dobarganes and his wife Ana, along with their small team including ‘Slow Rider’, who regularly posts on Facebook – the event has improved and grown each year. 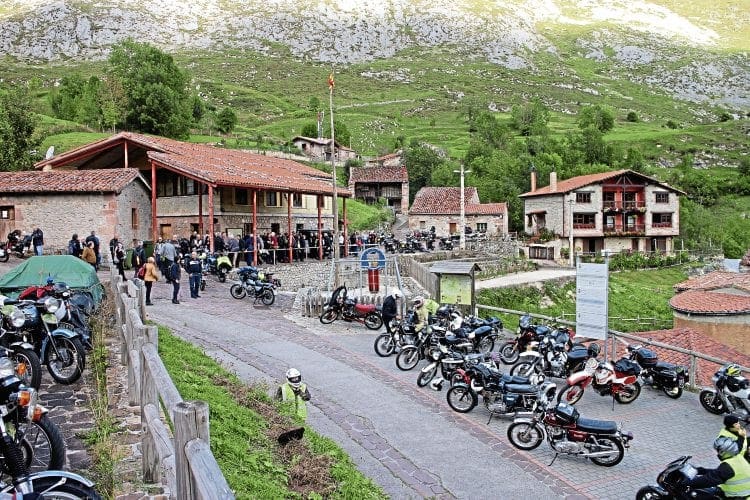 Using business acumen, rather than just motorcycle passion (although there is lots of that – Amable has his own museum collection of bikes!) the team looked at what was good and what could be improved compared to the previous incarnation.

Read more and view more images in the November 2018 issue of OBM – on sale now! 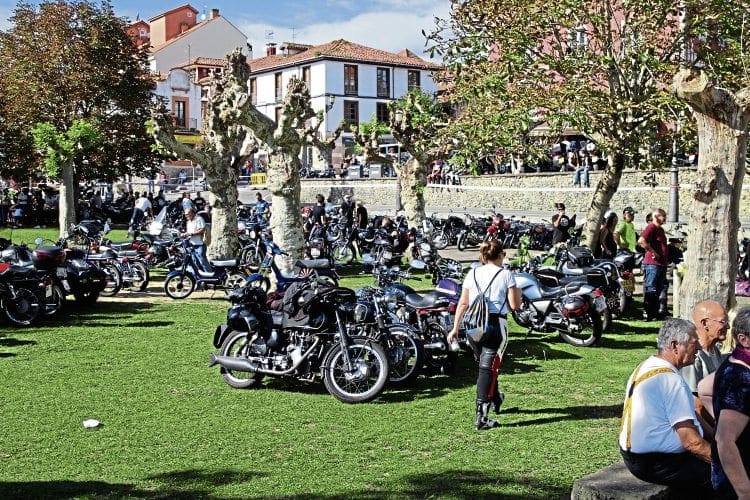