After the Second World War, Associated Motor Cycles’ range of AJS and Matchless models helped put the British worker back on the road. With 350cc and 500cc AJS and Matchless-badged singles based on the military Matchless G3L, AMC quickly resumed production for the civilian market, much of it at first exported to bring in much-needed foreign currency. 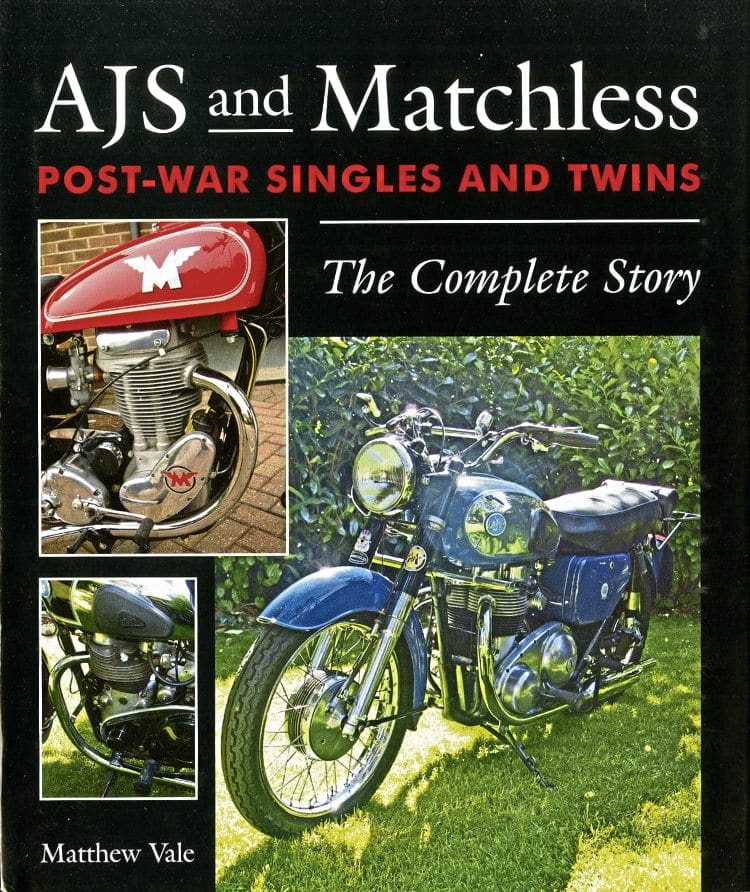 Despite the handicaps of operating in dreary postwar Britain, AMC wasted no time in getting their 500cc road twin into production in the late 1940s as well as fielding the AJS Porcupine in postwar grand prix racing – and producing the advanced AJS 7R overhead-camshaft clubmen’s racer for the private rider.

As if this wasn’t enough, AMC also produced a comprehensive range of 350cc and 500cc off-road competition bikes that were successful in both trials and scrambles throughout the 1950s.

How sad, then, that after these considerable successes of the 1940s and 50s, the firm should lose its way and fall into decline, finally folding in the 1960s.

Read more in the November issue of OBM