The Sunbeam Motor Cycle Club, as founded in 1924, inaugurated the First Pioneer Run for veteran motorcycles to Brighton in 1930. 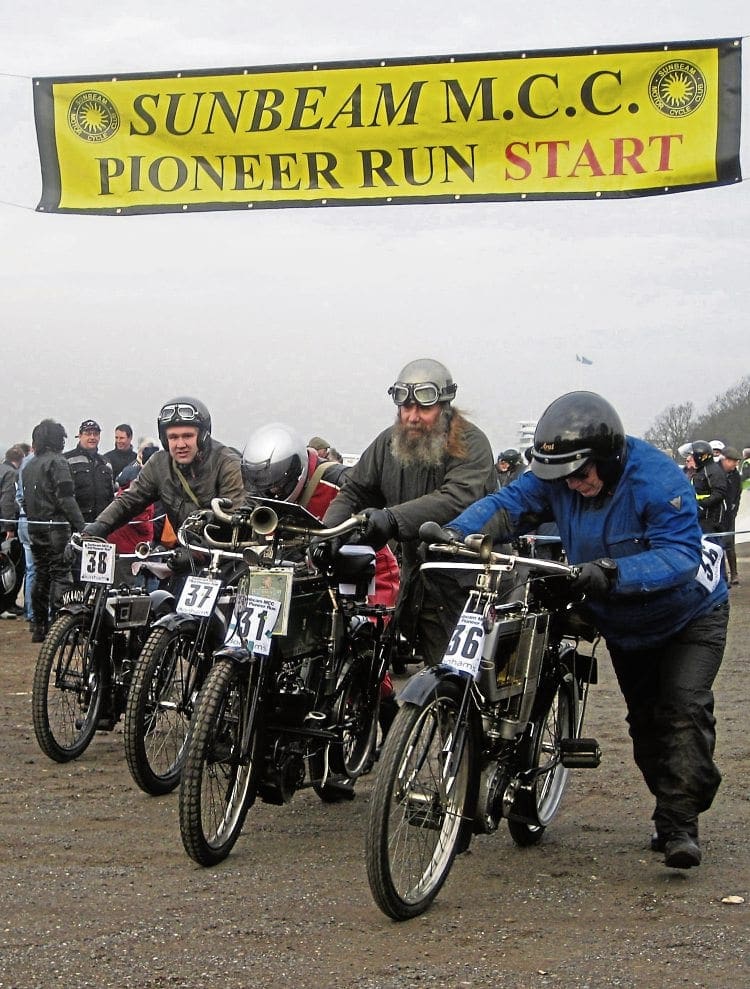 Consequently, in 2019 the club will be celebrating the 80th running of the event, to be held on Sunday, March 24.

Recognised internationally as a very special event in the world of veteran motorcycling, the Pioneer
Run attracts the largest gathering of pre-1915 solos, sidecars and tricycles in the world, providing the public with the opportunity to see more than 300 early machines aged between 105 and 123 years old, in action on the road and on display at Brighton.